One space or two?

We’re very curious to learn what you do.

When typing along, do you tap one or two?

Spaces, that is, at the end of each sentence.

In classrooms and companies everywhere

Folks of all sorts seem to fiercely care.

They’re certain they’re right and need you to know

Their line of thinking is the way to go.

Forgive us for prying if we’re asking too much.

These are small points of style and such.

Yet, they stir up a flurry of conflicting views

Most are addicted to the number they use.

Those who say “two” adamantly stress

They were taught in typing class two are best.

The gap is needed to help readers see

The end of a thought between you and me.

Those who say “one” are equally clear

They have the answer and want you to hear.

One space is all you really need

To keep thoughts apart so readers will heed.

And this is a trivial problem to solve.

I’m old enough to have followed both ways

The typewriter’s keys made it tough to tell

Where the end of a sentence actually fell.

To separate thoughts one from another.

So, don’t shoot the messenger, as they say.

I bring you a remedy to use as you may.

But editors agree – all you need is one.

7 Tips for Dealing with Workplace Stress 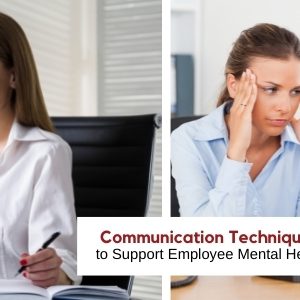 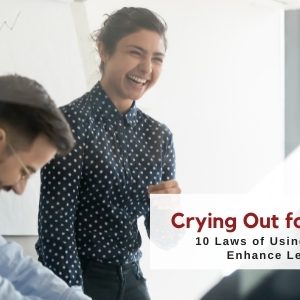 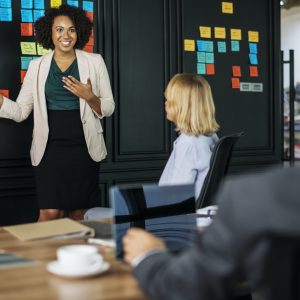 Public Speaking: 9 Quick Tips to Prepare for a Presentation